Injuries to Mark Teixeira, Derek Jeter, Kevin Youkilis, and Alex Rodriguez led to some some gaping holes in the infield last year. It soon became clear that Eduardo Nunez and David Adams wouldn’t cut it as replacements, meaning they had to look for help from outside of the organization. To fill the void, they trotted out a melange of sub-replacement-level waiver wire fodder — Lyle Overbay, Chris Nelson, Alberto Gonzalez, Reid Brignac, Luis Cruz, Travis Ishikawa, and Brent Lillibridge — before settling on Mark Reynolds and Brendan Ryan late in the year. The bar was set pretty low, but both were both clear upgrades. It was a small sample, but Ryan and Reynolds combined for nearly one WAR over the final few weeks of the season. Neither is under contract for 2014, so is there a place for them on next year’s team?

Reynolds is a one trick pony and that trick is hitting homers. The downside to his offensive game is that he strikes out a lot… a real lot — nearly one third of the time. Since becoming a full-time player in 2008, he’s hit the 5th most home runs in baseball, including 21 bombs in a down 2013 season; but he also has more strikeouts than anyone else during that time. Reynolds is the epitome of the all or nothing hitter, but the good mostly outweighs the bad. Overall, he’s roughly a league average hitter. 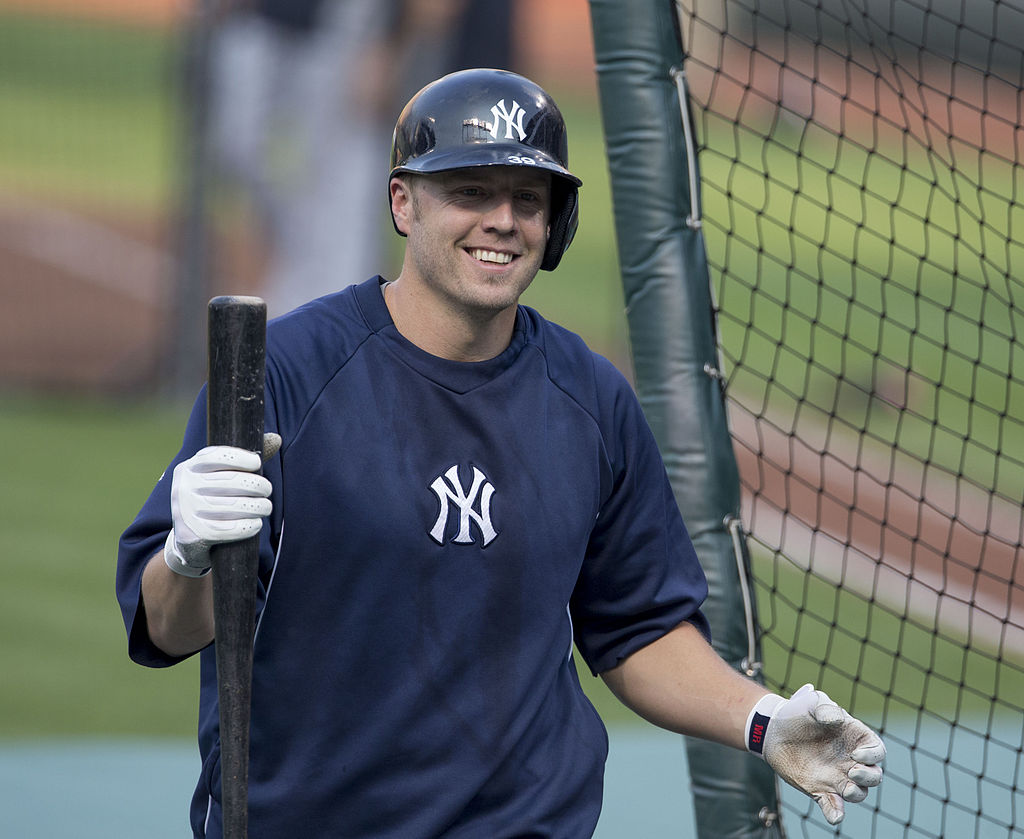 Defensively, there isn’t much good to say about Reynolds. The Yankees have an opening at third for next year, but Reynolds isn’t a third baseman. Sure, he’s played third, but its pretty clear that he can’t hack it at the position. Over the last three years, he holds a -30UZR/150 at the hot corner, by far the worst in baseball for players with a full season’s worth of innings. So in a full season, Reynolds’ defense costs his team something close to 3 wins compared to the average third baseman. His defense at first is also poor, but is at least manageable (-10 UZR/150 over the last three years).

In a nutshell, Reynolds is a 1B/DH type with a league-average bat who can fake it at third in an emergency. A player like that has value, but probably not for the Yankees. The bombers already have Teixeira slotted at first and would probably be best served to use the DH spot to give days off to old and defensively challenged players like Jeter, A-Rod, Alfonso Soriano, and hopefully Carlos Beltran. Reynolds also hasn’t exhibited much of a platoon split in recent years, which limits his utility as a part-time role player.

Like Reynolds, Ryan is dominant skill, only Ryan’s calling card is defense. When it comes to picking it a shortstop, Ryan is one of the best. With the bat, though, he’s close to helpless — he’s only managed to slash .196/.268/.275 over the last two seasons. 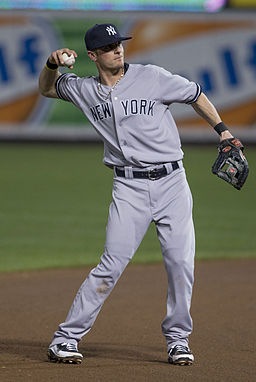 If Jeter ends up playing shortstop again next year, Ryan might have a role with the team as a defensive replacement — he’s leaps and bounds better than Jeter on defense. But, frankly neither Jeter nor Ryan should be the Yankees’ shortstop in 2014. Ryan’s slick fielding probably makes him worthy of a bench spot, but his anemic hitting makes it hard to justify using him as an everyday player. The Yankees would be wise to pay up for a more viable shortstop option like Stephen Drew or Jhonny Peralta.

A player with Reynolds’ offense with Ryan’s defense would be something close to elite, but by themselves they’re nothing more than role players. Their unusual skill sets make them intriguing players, and they helped keep the Yankees watchable in September; but they probably don’t have much to offer for next year’s team. Unless they’re willing to come back on a minor league deal, or for something close to league minimum, it would probably be best for the Yankees to find some better options.

Chris works in economic development by day, but spends most of his nights thinking about baseball. He writes for Pinstripe Pundits, and is an occasional user of the twitter machine: @_chris_mitchell
View all posts by Chris →
This entry was posted in Analysis, Free Agency, Speculation and tagged Brendan Ryan, Mark Reynolds, Pinstripe Alley. Bookmark the permalink.