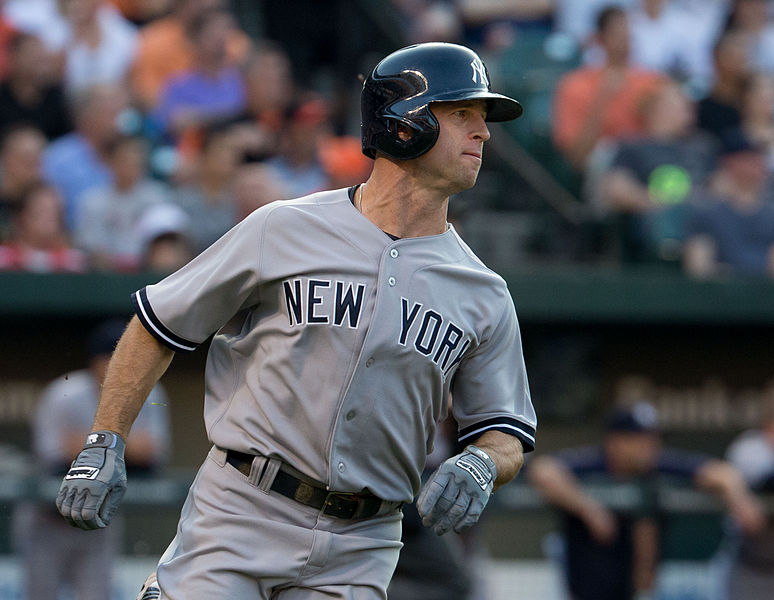 Speed is Brett Gardner‘s calling card, and it’s his speed that makes him an asset both in the outfield and on the base paths. Over the past six years, Yankee fans have grown accustomed to watching Gardner run down seemingly un-catchable fly balls in the outfield and steal bases both frequently and efficiently. Gardner’s 2013 looked a little different though, at least statistically speaking. Last year, some trends emerged that suggest the 30-year-old’s legs may be starting to show signs of age.

Despite appearing in 145 games last season, Gardner stole just 24 bases, easily his lowest total in any year resembling a full season of at bats. Gardner simply didn’t attempt to run as often as in years past. Prior to last season, Gardner typically tried to steal about 20% of the time when the base ahead of him was open, but last season, that percentage plummeted to 12.5%.

The drop-off may have something to do with Robinson Cano batting directly behind him in 39 games. Aside from Cano, though, the quality of hitters who batted behind Gardner last year wasn’t all that great. The likes of Ichiro Suzuki, Jayson Nix, and even Vernon Wells frequented the number two and three spots in the order and I would imagine Gardner had the greenest of green lights with anyone from that trio at the plate.

For whatever reason, Gardner more selective in picking spots to run last year. This could have everything to do with who was hitting behind him, or it could also mean that he’s slightly less confident in his ability to steal successfully. For what it’s worth, his stolen base success rate of 75% was also a career low.

Gardner’s non-SB base running stats also show a drop-off. His Ultimate Base Running (UBR) — which calculates runs earned on the bases and does not include SB or CS — was also lower than we’ve seen from him in previous years. Exclusive of stolen bases, Gardner was worth nearly five runs on the bases in both 2010 and 2011, but just 1.5 last year.

The various defensive metrics, which have historically rated Gardner very highly, were lukewarm on his 2013 season, implying he may have lost a step or two.  Gardner shifted back to center field last year after playing mostly left field since Curtis Granderson arrived in 2010. Because of the position change, the year-to-year comparison isn’t clear-cut, but even compared to his previous body of work in center, Gardner’s numbers hint at a decline. Range Runs above Average (RngR) — a component of Fangraph’s UZR stat — quantifies the value of a player’s range. In 2013, Gardner was worth about one run above average per 1,000 innings last year, per RngR. In his prior years as a center fielder, he was worth about 12 runs above average per 1,000 innings.

All of the metrics mentioned above are unstable in small samples and don’t tell us a heck of a lot in a single season’s worth of data, but the fact that all of them point to the same conclusion is interesting. It’s also important to remember that Gardner missed almost all of 2012, which means last year’s data is really all we have on him over the last 30 months or so. Gardner’s stats from three or four years ago just don’t tell us all that much about what he is today. 2011 was three years ago now and Gardner’s only gotten older.

Gardner may no longer be one of baseball’s super-elite runners, but that doesn’t mean he’s no longer a quality outfielder. Despite his deflated base running and fielding metrics, he still managed to eclipse the 3 fWAR mark in 2013, making him the 20th best outfielder in all of baseball. Even if he’s not stealing 40 bases or posting gaudy defensive numbers, Gardner’s still very much an asset in the field and on the bases. Combine that with a league-average bat and you still have a pretty nice player, good enough to start on virtually every team in baseball.

Chris works in economic development by day, but spends most of his nights thinking about baseball. He writes for Pinstripe Pundits, and is an occasional user of the twitter machine: @_chris_mitchell
View all posts by Chris →
This entry was posted in Analysis and tagged Brett Gardner. Bookmark the permalink.